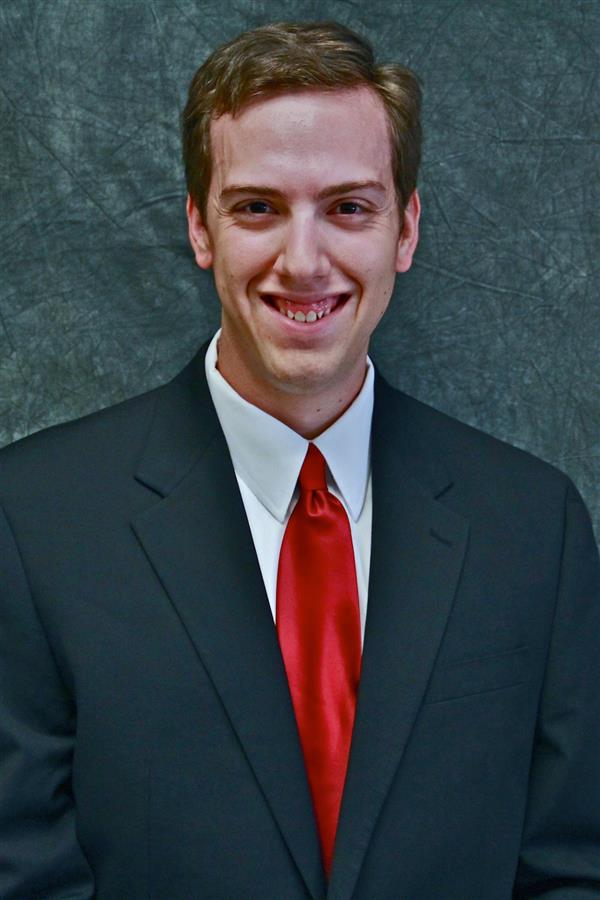 Trevor Ousey is the Director of Bands at Maurine Cain Middle School in Rockwall, TX. He is a graduate of Indiana University and the Jacobs School of Music where he received a Bachelors in Music Education with instrumental emphasis and a double minor in Business and Conducting.

Prior to his arrival at Cain Middle School in 2016, Mr. Ousey taught in south Texas, first as the director of bands at Morales Junior High School in Uvalde, TX and then as the assistant band director at Devine High School in Devine, TX. Bands under his leadership received Division I ratings at UIL Concert and Sight Reading Contest.

Beyond teaching, Mr. Ousey is also an active performer on the local and national stage. His past memberships include the Southern Indiana Wind Ensemble and the Indiana University Marching Hundred. Most recently, Mr. Ousey served as a clarinet section member and an executive board member of the Heart of Texas Concert Band in San Antonio, Texas. Mr. Ousey currently performs with the Plano Community Band and the Mesquite Symphony Orchestra,

Mr. Ousey lives in Dallas with his girlfriend, Loren, and his Australian shepherd, Archer.