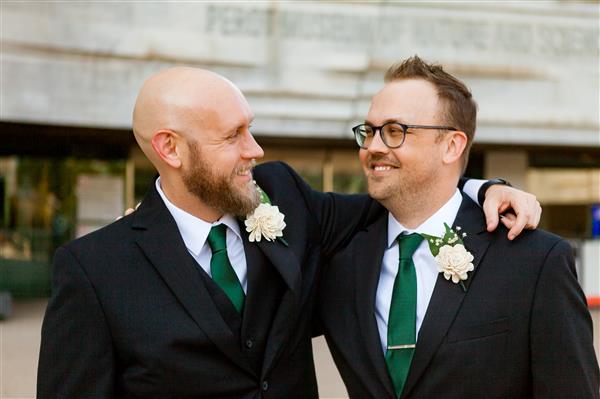 Mr. Kosterman enjoys composing music for marching show programs and concerts. "I absolutely love sharing music performance and composition opportunities with people!" Teaching at Rockwall-Heath makes him feel enthusiastic about sharing his passion for music. "We have the most amazing staff, students, and community for band in the entire world!! I love it here!"​

When Mr. Kosterman isn't teaching or composing music, he is watching or reading a Sci-Fi or thriller movie or book. Some of his favorites are Star Trek, Battlestar Galactica, Hitchhiker's Guide to the Galaxy and anything by Stephen King. His absolute most favorite thing in the world is his cat, Spooky.

For more information about the Mighty Hawk Band, visit our website: https://www.mightyhawkband.org/