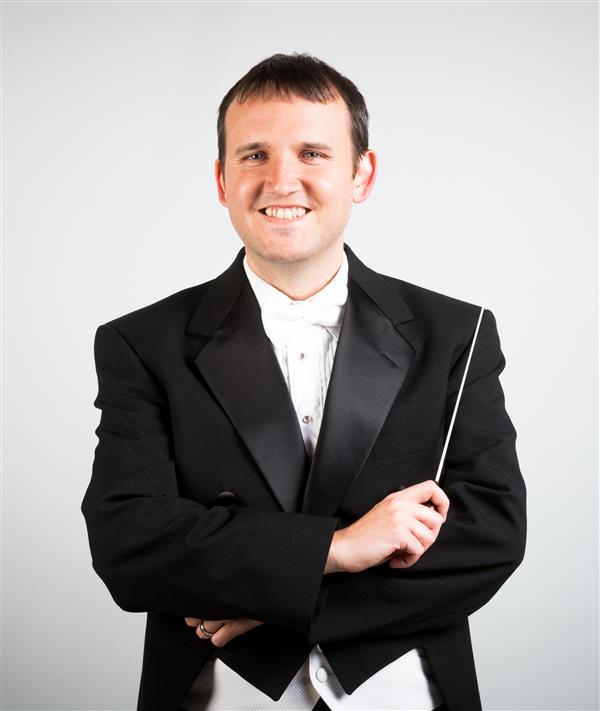 Dr. Pearce comes to Rockwall having previously taught orchestra in Mansfield ISD, Cypress-Fairbanks ISD, and Homewood-Flossmoor High School in Illinois. Prior to his move to North Texas, he served from 2008-2013 as the inaugural Director of Orchestras at Cypress Lakes High School in the western suburbs of Houston. During his tenure, the Cypress Lakes Orchestras won multiple UIL Sweepstakes awards, as well as top honors in local and national festivals.

Born and raised in the northern suburbs of Chicago, Dr. Pearce lives in Rockwall with his wife Karen, a local clarinetist and private teacher, and their son, Arthur. However, their orange tabby, Miss Katie, really runs the show at the Pearce house.