Welcome to Baseball and Social Studies 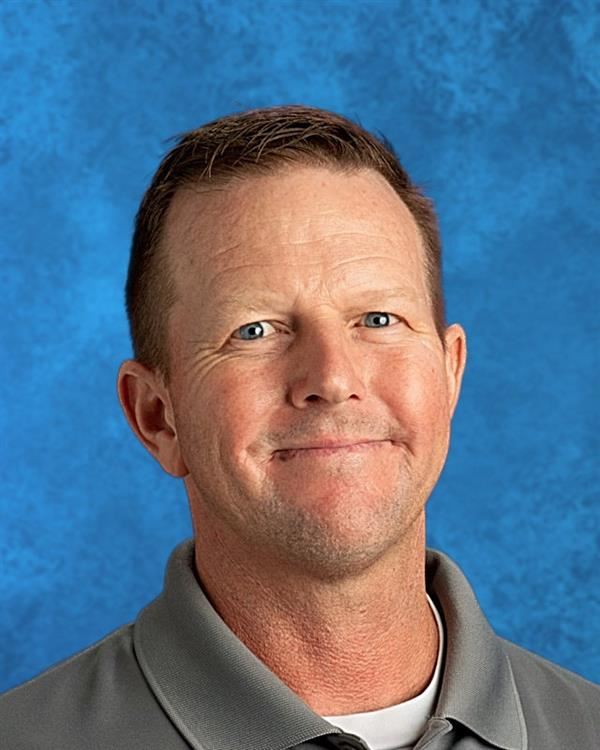 Head Coach Barry Rose is in his 4th year Rockwall High School.  The Yellowjackets baseball team finished the 2021 season with a 31-13 record as a Regional Finalist, district champion, and finished as the 5th ranked team in 6A in Texas. The 2019 season ended with a 29-13 record after reaching the 4th round of the state baseball playoffs.  Rose coached 9 years at Wakeland High School. The Wolverines werea combined 185-77 in the last 7 years under Rose.  In 2010 they reached the state tournament by defeating Rockwall Heath (then ranked #1 in the nation) in the 4A Region II Finals.  The Wolverines have also been to the regional finals in 2012 and 2015, the regional semifinals in 2011, regional quarterfinals in 2013, and the bi-district playoffs in 2014 and 2016.  Wakeland won the district championship under Coach Rose 3 times (2011, 2012, and 2016).  From 2010 to 2016, the Wolverines have won 40 playoff games.

Coach Rose has coached high school baseball for 25 years in the North Texas area. In the summer of 2012, he guided the DBAT Mustangs 18U team to a 44-7 record and a third place finish at the Connie Mack World Series.  Previously he was the head coach of the Cardinals at MacArthur High School in Irving and guided them to the 5A playoffs for the first time since 1987. Rose was also head coach at Haltom High School for 3 years and also the head coach at Rusk High School for one season. Rose has also been an assistant coach at the high school level for Newman Smith, Irving, and Denton High Schools. From 2008-2010 Rose coached the Coppell Copperheads of the Texas Collegiate League. He served 2 years as the assistant coach of the Copperheads and helped guide them to the winning their 3rd title in 2009. In the summer of 2010 he served as the head coach of the Copperheads.

Barry is a native of Coppell, TX, where he played 4 years under Coach Dave Curliss from 1989-1992. Following high school, Coach Rose played baseball at Lon Morris Junior College in Jacksonville, TX. After playing there he graduated from the University of North Texas ('97) in Denton.